Our ProgramsGet Involved
News & Media
Who We Are
Support MLOV 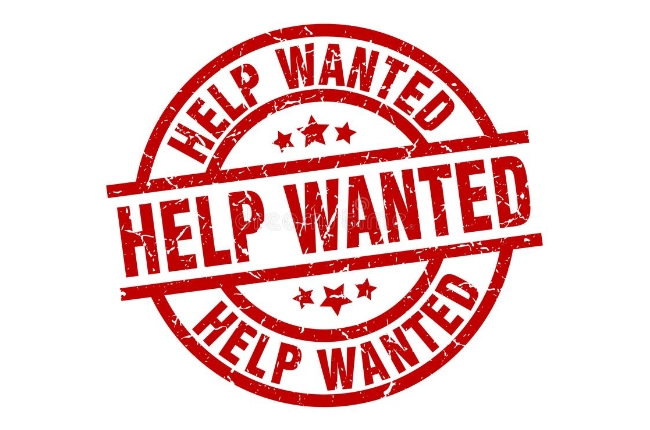 WHEN WE ORGANIZE WE WIN: #Matchbox5 Reach Settlement with Company for Unjust Firings

In a time where victories can feel few and far between, we are pleased to announce that the #Matchbox5 have reached a settlement with Matchbox to resolve their claim that Matchbox fired them in retaliation for defending their rights at work.

In a time where victories can feel few and far between, we are pleased to announce that the #Matchbox5 have reached a settlement with Matchbox to resolve their claim that Matchbox fired them in retaliation for defending their rights at work.

This victory was hard-fought and well-earned by the #Matchbox5, who hosted numerous picket lines, hosted a stop at Matchbox during the #DConStrike march on May 1, filed charges with the NLRB, and launched a petition that garnered nearly 2,000 signatures of support from Matchbox customers and District residents. They were unwavering in their commitment to speaking out against the abuses they had witnessed and in standing up for themselves and all workers to demand a stop to retaliation in the workplace.

In addition to a monetary settlement, as part of the settlement through the NLRB, Matchbox will post bilingual notices of their workers’ rights to organize and take collective action to improve working conditions at both their Chinatown and Pentagon City locations for the next 60 days.

“Nearly two thousand people came together to take action - collecting petition signatures, rallying and marching to demand justice and fair treatment for Matchbox workers,” says Hannah Kane, worker justice organizer at Many Languages One Voice. “Thank you for showing working people in the District that when they speak out, you’ll have their backs.”

“It is only through our members that we are able to effect change. This victory proves how much power workers really have when they commit to each other,” says Jessica Yanez, organizer with the Restaurant Opportunities Center of DC. “Ana, Alta, Alejandro, Angel and Efrain have paved the way for people that work in restaurants. ROC-DC stands with the #Matchbox5 and the thousands facing the same issues across DC.”

Ana, Alta, Alejandro, Angel and Efrain are very pleased with the outcome and want to thank everyone for their steadfast support over the last several months.

“Thank you to all of the people who supported us and for the strength you gave us. Now I can say that we won (Gracias a todas las personas que nos apoyaron y todos los ánimos que nos dieron. Les puedo decir que si ganamos),” says Ana Hernández. “I urge you to not remain silent about workplace injustices. All united for better treatment at work - the workers united will never be defeated! (Los invito no callar las injusticias laborales. Todos unidos por un mejor trato laboral - los trabajadores unidos jamás serán vencidos!)”

“Thanks to you we crossed the finish line with our heads held high and did not remain silent (Gracias a ustedes llegamos al final con la frente en alto y de no quedarnos callados),” says Altagracias Reyes. “You have to speak to be heard (Tenemos que hablar para ser escuchados).”

The Committee for Labor Solidarity and Worker Power/Comité de Apoyo Laboral y Poder Obrero with Many Languages One Voice (MLOV) fights to win just cause terminations and fight back against unjust firings in the District. For more information about this campaign, please contact Hannah Kane at hannah@mlovdc.org.