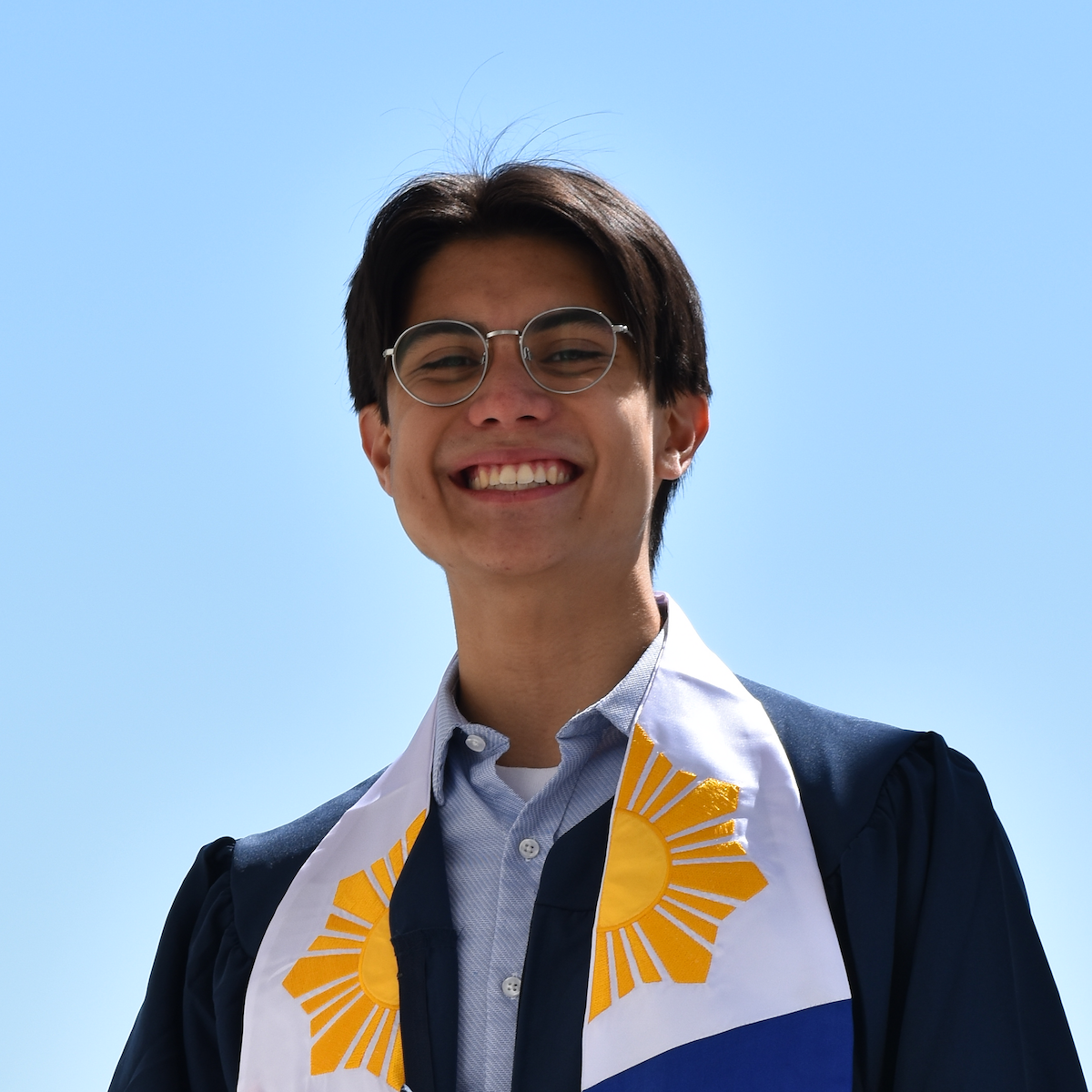 Yannik is a DC-based organizer from Northern Virginia and the Bay Area, California, whose parents arrived on Turtle Island from the Philippines and France. He is powered by a vision of a truly liberated world, where communities of color have the resources and support to flourish where they are. He studied geography and political science at George Washington University, where he organized to secure cheaper public transit for students and protect the rights of unhoused neighbors, which led to his election as an Advisory Neighborhood Commissioner representing students, recent alumni, and longtime residents in Foggy Bottom. When he's less swamped, he likes to watch and play football (he'll only call it "soccer" if he really has to), read about humans' relationship to land, and learn new languages.