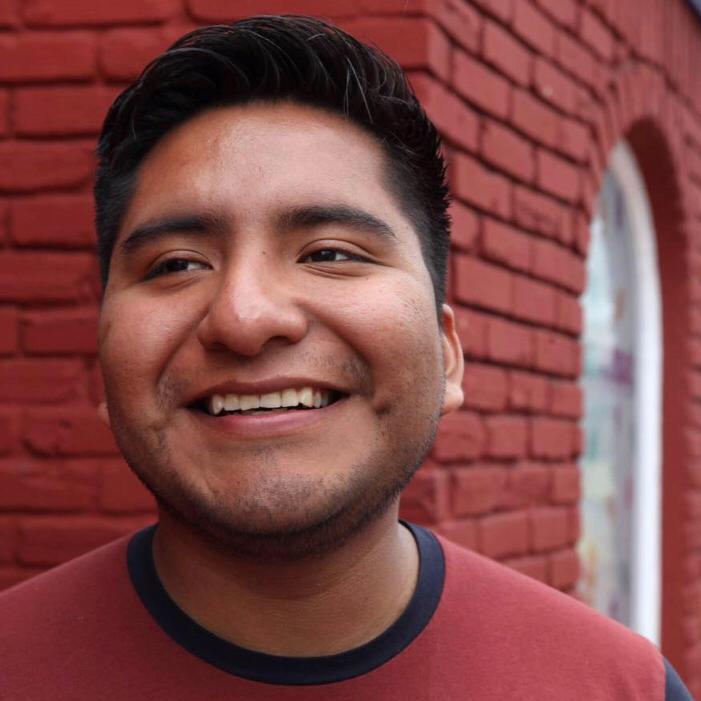 Miguel is from Mexico City. He moved to Washington, DC 10 years ago when he was 15. At 17, he joined Many Languages One Voice (MLOV) through Students Multiethnic Action Research Team (S.M.A.R.T.) an entity under MLOV. Here, he learned his rights as a student and as an immigrant. His experience and knowledge enabled him to provide input on the Language Access Act Amendment of 2015, a bill that S.M.A.R.T., MLOV, and the DC Access Language Coalition worked on to support language justice in DC. Miguel has played multiple roles at MLOV including organizing training, volunteering during events and co-facilitating youth meetings. He has also served on the board of directors. Miguel believes his current position as Membership Coordinator will play a key role in his becoming an educator someday.